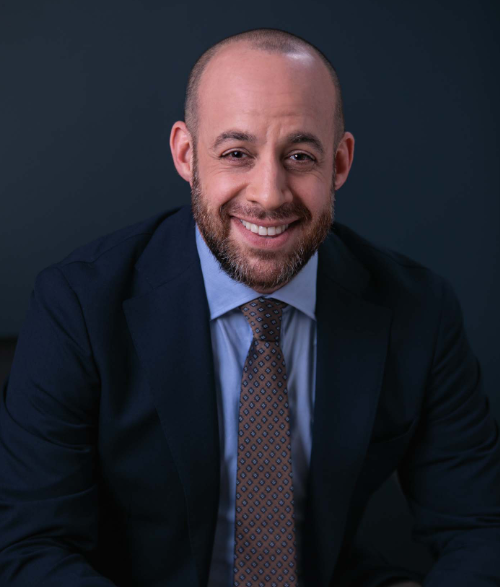 Dan Rosenfelt is the President of Third Rail Studios, an Atlanta purpose build film and television studio consisting of 60,000 square feet of sound stages, 70,000 square feet of mill and support space, almost 30,000 feet of office and amenities space, and a team that provides best in class service.

In this episode, we discuss Dan’s journey from being a location scout in Philadelphia after graduating from college, through his career developments in Los Angeles, including working for the Jim Henson Company, working as an assistant to a literary agent, becoming Director of Development for Weed Road Pictures, and working Vice President of Business Development and Operations at Riverfront Stages.  We also discuss his journey to Georgia to run Third Rail Studios.  As a part of Georgia’s booming film and television industry, Third Rail Studios has hosted a variety of television and big screen productions.  In addition, Dan promotes the next generation of his industry by providing internships to students of the film and television industry, giving them an opportunity to get hands-on experience working at a studio.

During this episode, Dan shares a few entrepreneurial tips: (i) have a passion for the product, (ii) you can be nice in a cutthroat industry and get ahead, (iii) networking is one of the most important things you can do, and (iv) don’t get bogged down by what you don’t know.