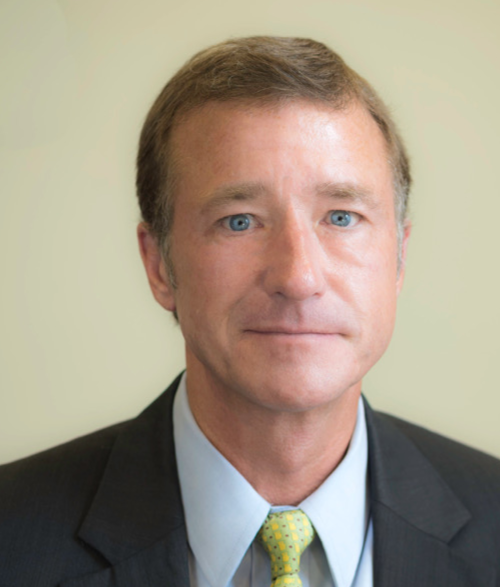 Deke Copenhaver currently serves as Principal of Copenhaver Consulting, LLC, a niche consulting firm in Augusta, Georgia serving the needs of businesses, nonprofits and local governments. In May of 2019 he published his first book “The Changemaker: the Art of Building Better Leaders.”

Deke served as Mayor of Augusta, Georgia from 2005 through 2014.  Since leaving office, Deke hosted “There it is With Deke Copenhaver,” a daily call-in radio show on WGAC New Talk Radio.  In addition, Deke has served as Managing Consultant for the Augusta Economic Development Authority.

Deke has spoken at many national conferences on topics including city design, economic development, healthcare, veteran’s issues, and the non-profit industry. He currently authors a monthly column on leadership published by the Georgia Municipal Association.

Deke has been recognized as one of Georgia Trend Magazine’s “100 Most Influential Georgians” seven times. Southern Living Magazine named Deke as one of their “Heroes of the New South” for his passionate work in helping to revitalize Augusta’s historic inner-city African American neighborhoods. In 2010, Deke was awarded the “Exemplary Service for Community Unity” award by the Martin Luther King, Jr. Memorial Committee. Deke was the 2013 recipient of the Robert F. Cocklin Award presented by the Third Region of the Association of the United States Army for his exceptional support of AUSA, our nation’s military and their families. In 2014, the Greater Augusta Arts Council recognized Deke with the President’s Award for his support of and commitment to the arts. In 2017, Deke was recognized by Leadership Augusta with their Ruth Crawford Community Leadership Award. In 2017, Copenhaver was presented with the First Annual Invest Augusta Cyber Leadership Award.

During this episode, Deke shares his entrepreneurial tip: don’t be afraid to go against the status quo.