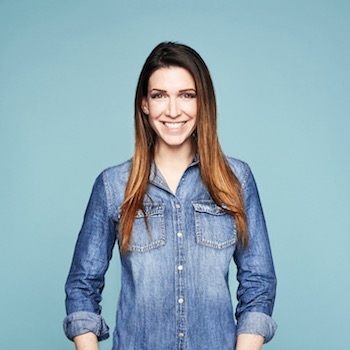 Megan Wells is the Co-Founder of Two Birds Films.  In addition, check out Megan’s personal website for more information about her work and her keynote speaking.

In this episode, we learn about Megan and Two Birds Films.  In addition, Megan shares with us her entrepreneurial tips: (i) Understanding your power and (ii) understanding the roller coaster of entreprenuership.

She has written and directed several syndicated branded content and entertainment series, and is most known for telling real, authentic and relatable human stories. Her clients would tell you she is not only a powerful visual storyteller, but uses every opportunity to allow space for real human stories, emotion and performances to fill the lens, so viewers can more deeply engage with the content she’s creating.

She has been a keynote presenter at conferences and universities around the world as a leader in the conversation surrounding branded content and entertainment, as well as a featured guest on several global podcasts, speaking about creativity, content creation, the history of storytelling and the evolution of digital media.

Meg has been awarded six times at the New York Festival’s World’s Best, four times at the Cannes Corporate Media and Television Festival, and once at the Sports Emmy Awards.